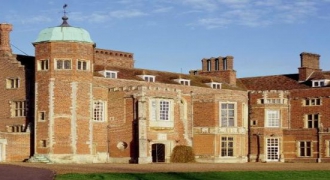 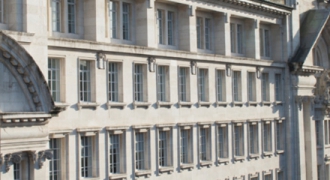 The UK education system is worldwide reputed for its high quality and standards. Its higher education’s prestige also emanates from its graduates’ work afterward. Many eminent people in many different areas whose work reached global recognition came out of British universities. Some of these universities and other higher education providers are ranked at the top among universities in the world. The UK capital city, London, not by accident, is considered to be the world’s capital city of higher education. International students are a substantial part of the student population in British universities. The UK is the second most popular study destination for international students following the US at the top.

How long does it take to complete a degree in the UK?

Normally, it will take you three years to complete a standard undergraduate degree (four years in Scotland). A master's degree normally takes a year, and a PhD takes three years.

Do I need IELTS to study in UK?

Generally, you will need to prove that your English is at the required level for studying in the UK. There are various tests and standards for English proficiencies accepted by various universities. Please consult with your university which documents/information it requires in order to prove your level of English and to find out which English test it recognizes. One of the most widely used English proficiency test is our IELTS (International English Language Testing System) which is globally recognized for study and immigration purposes.

I want to study for September 2021. Should I take action now?

The best time is always 6 months before the start date of the course, but for some majors even earlier. 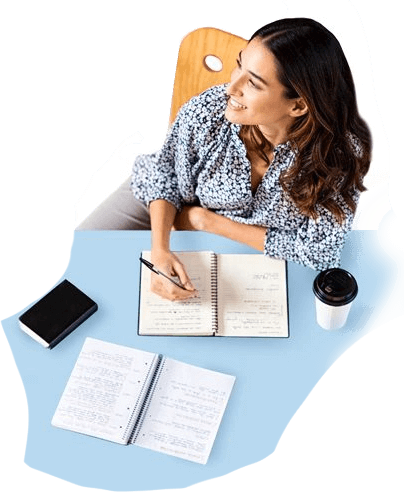